Every year the Craft Council of Newfoundland and Labrador (CCNL) calls for submissions for its Annual Members' Exhibition. Too often, I've forgotten to mark the submission deadline in my calendar and have failed to get something ready in time.  This year, I got myself organized and prepared a set of three pendants which I named The Lobster Pot Collection.  Here's the story that goes with them:

"Starting in the 1870s, fishermen began catching lobster commercially from small open boats. These hardy crustaceans may live 30 years or longer. When cooked, their shells turn a bright orange color. My earliest childhood memory of a lobster season came compliments of my uncle. He had gone down to the local wharf when fishermen were returning from checking their traps. I watched from a nearby window as the men lifted fish pans full of lobsters from the boats and laid them on the wharf. He picked out a few and brought them back to his mother, who had been watching me while he had been gone.

I recall being quite afraid during my first encounter lobster! Later, I watched with fascination as his mother cracked open the bright orange shells of cooked lobsters to retrieve the coveted white flesh. It was messy business! I managed to get squirted with lobster juice several times as she worked. It was all quite mesmerizing to a small child.

The Annual Members' Exhibition opened the same day the CCNL held the Grand Opening of its new premises at 275 Duckworth Street, in historic St. John's.  I encourage you to check out their new gift shop and gallery space. 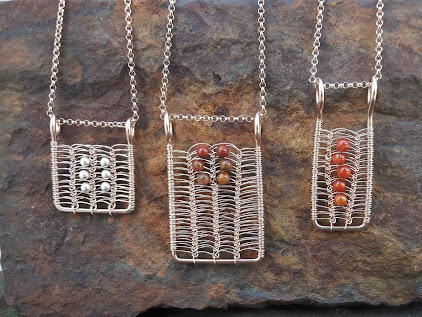 A close up of the three pendants submitted for the Annual Members' Exhibition. 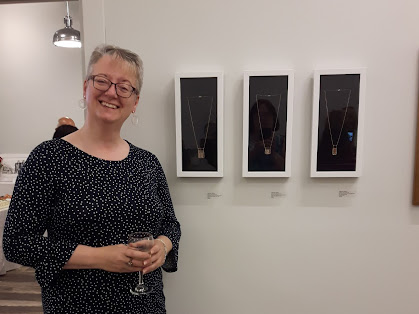 Me at the CCNL Grand Opening last Saturday next to my exhibition submission. Thank you Lisa Downey for taking this picture for me. 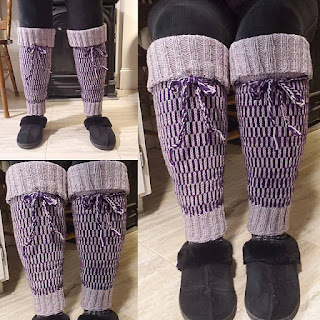 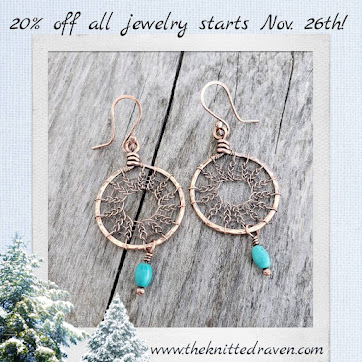 20% off all jewelry starts tomorrow in my online shop 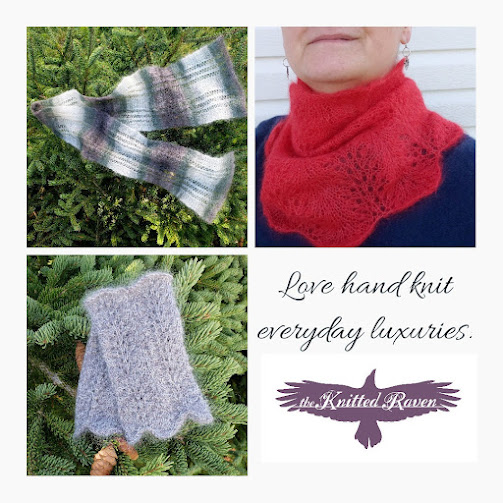